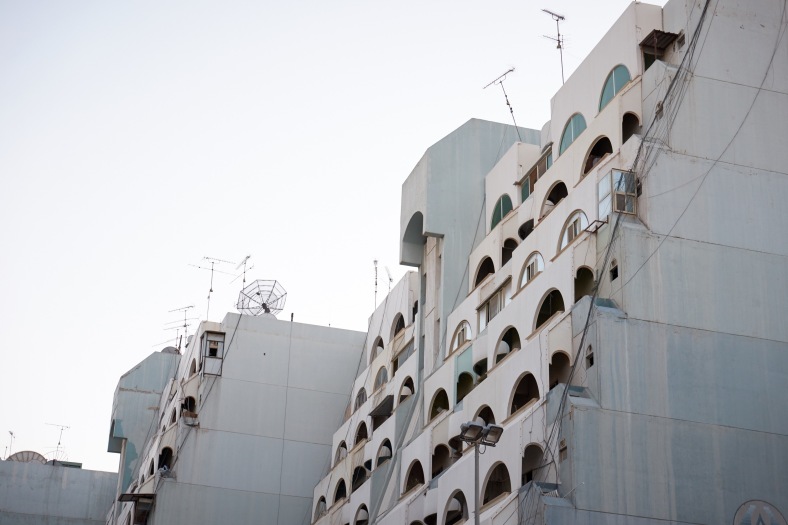 AlSawaber a housing project from the 80’s, Arthur Erickson the architect of the project stated that: “It is not the physical statement of the structure so much as what it contains that moves us”

In the heart of Kuwait City, you can easily step into a dystopia created by a utopian belief, as of now it’s a ghost town, although everything is silent and yet the well-thought-of design and details of the space impose an echoing question, why abandon all of this?

Dr. Aseel Al-Ragam has published a research paper called “The Destruction of Modernist Heritage: The Myth of Al-Sawaber” which has a very throrough answer of the history and the sequence of events that lead it to its current state

When things don’t behave as expected, why don’t we take ownership, why can’t we take a moment, read the situation and react to it, a project of such scale, going through time as the state of it was deteriorating, when the first signs showed that it’s not behaving as it should be an alternative course of action should’ve been taken right then and there

Neglecting the situation, for that long has been a tremendous loss to all parties involved

With a simple calculation, if only PAHW would’ve considered it an investment and put the apartments for rent, over the past 25 years this project would have generated a minimum of 40 million Kuwaiti Dinars, and that’s the easy way out

At this point in time, when the project is on the verge of being demolished, you look at this insanely huge space right in the middle of the city and you can only think of the potential, I’d really hope that PAHW would be open to receive suggestions, of how this space can be used, an open dialogue with the community, after all this whole project was for the community it’s only sensible to involve them

But in general, the unfortunate fate of AlSawaber is not a very unique story, many other buildings in Kuwait City are neglected and abandoned, we need to utilize them, why waste an existing structure that still has so much to give 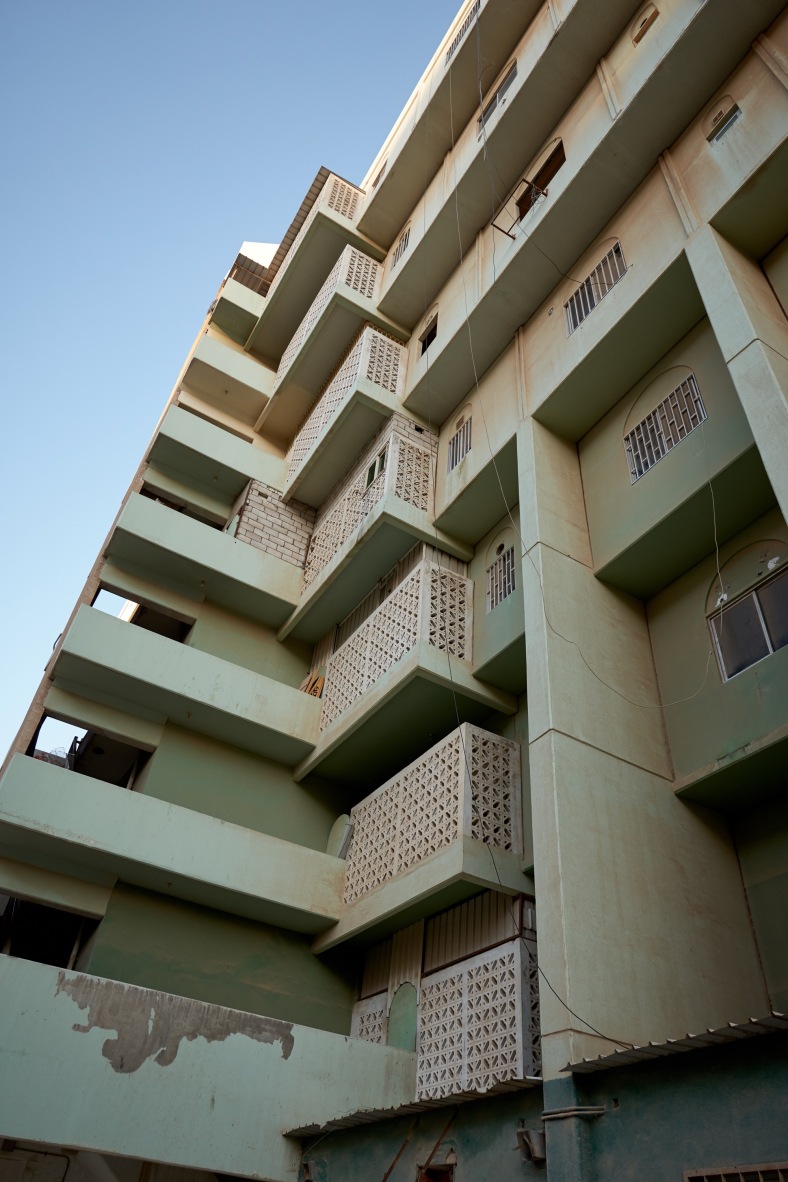 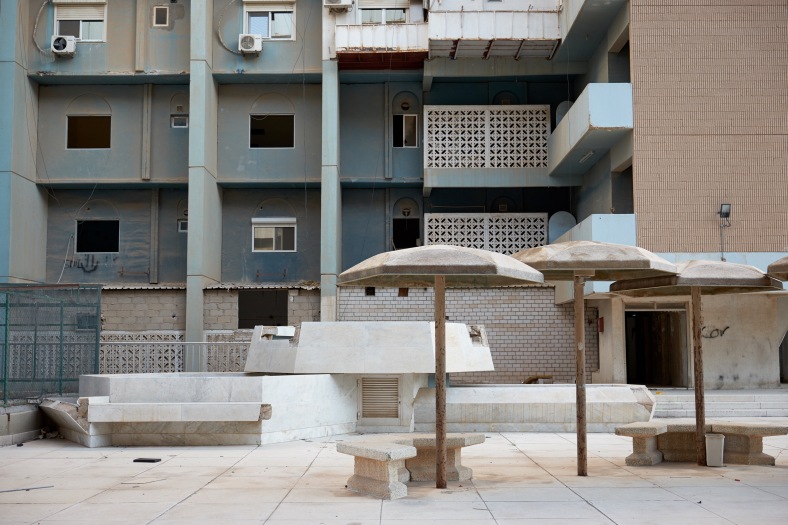